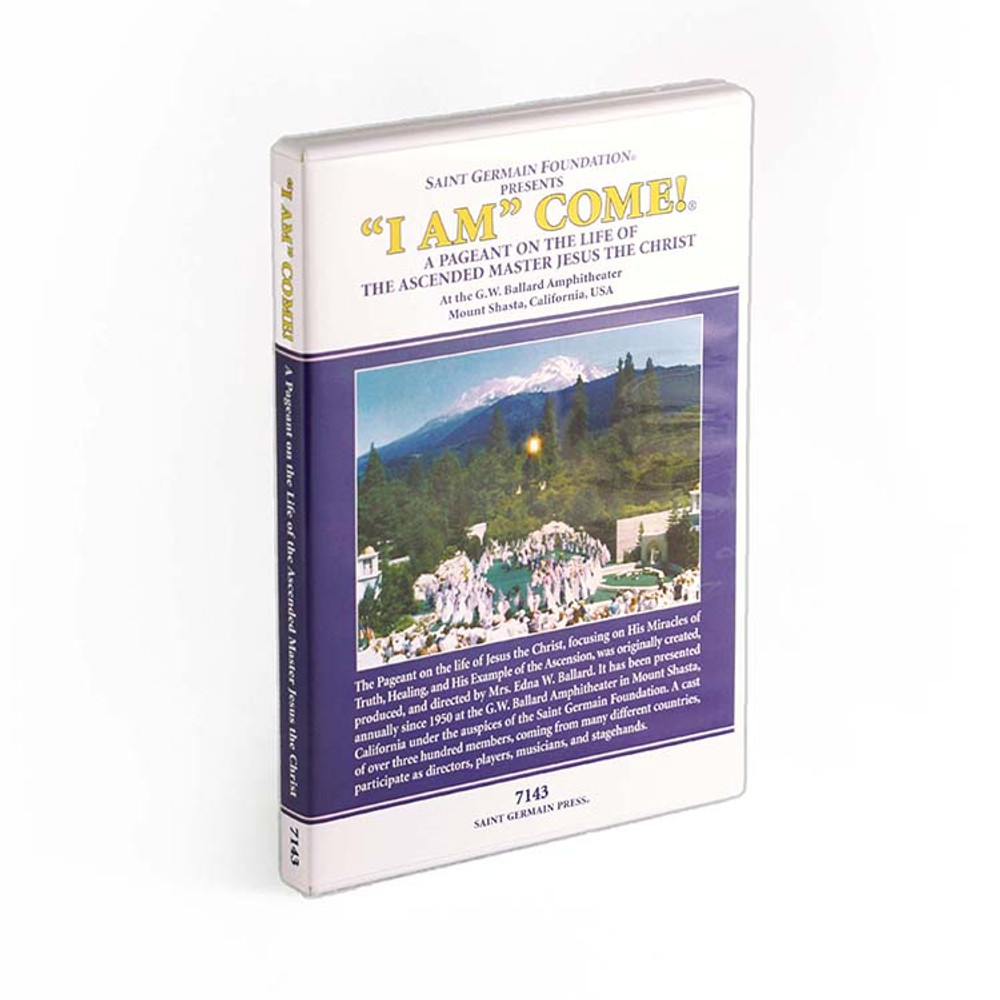 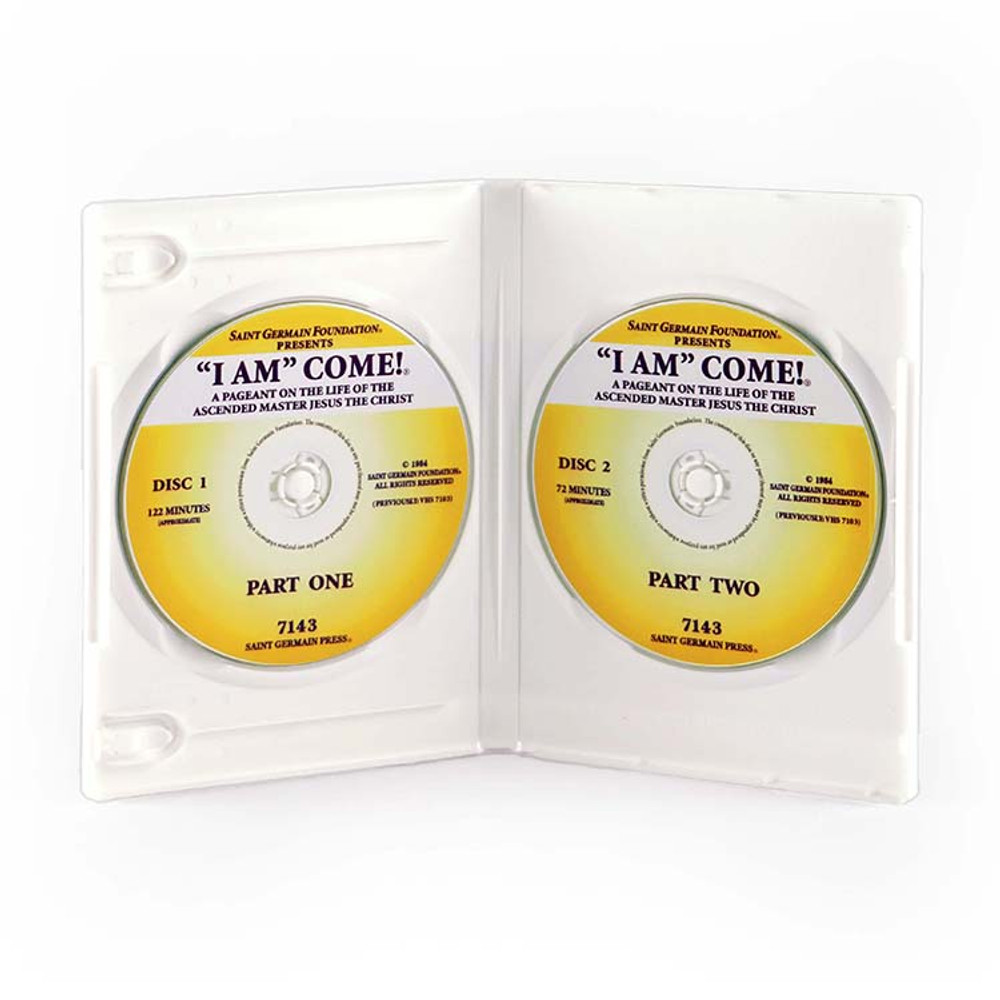 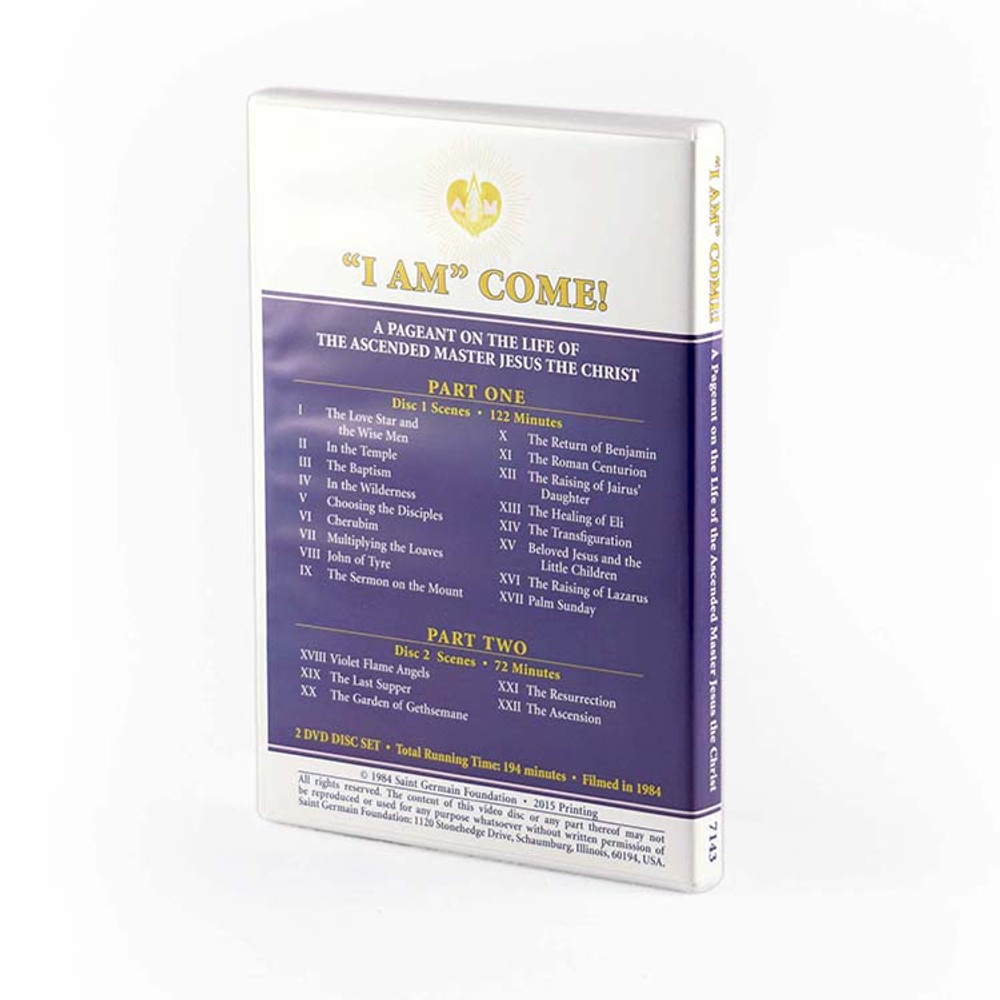 The Pageant on the life of Jesus the Christ, focusing on His Miracles of Truth, Healing, and His Example of the Ascension, was originally created, produced, and directed by Mrs. Edna W. Ballard. It has been presented annually since 1950 at the G.W. Ballard Amphitheater in Mount Shasta, California under the auspices of the Saint Germain Foundation. A cast of over three hundred members, coming from many different countries, participate as directors, players, musicians, and stagehands.

I  The Love Star and
the Wise Men

II  In the Temple

IV  In the Wilderness

IX  The Sermon on the Mount

X  The Return of Benjamin

XII  The Raising of Jairus’
Daughter

XIII  The Healing of Eli

XVI  The Raising of Lazarus

XX  The Garden of Gethsemane

I AM Come! Pageant - 50th Anniversary

I AM Come! Pageant - 60th Anniversary

I AM COME! Pageant